Member of the Fated Four, Gammoth 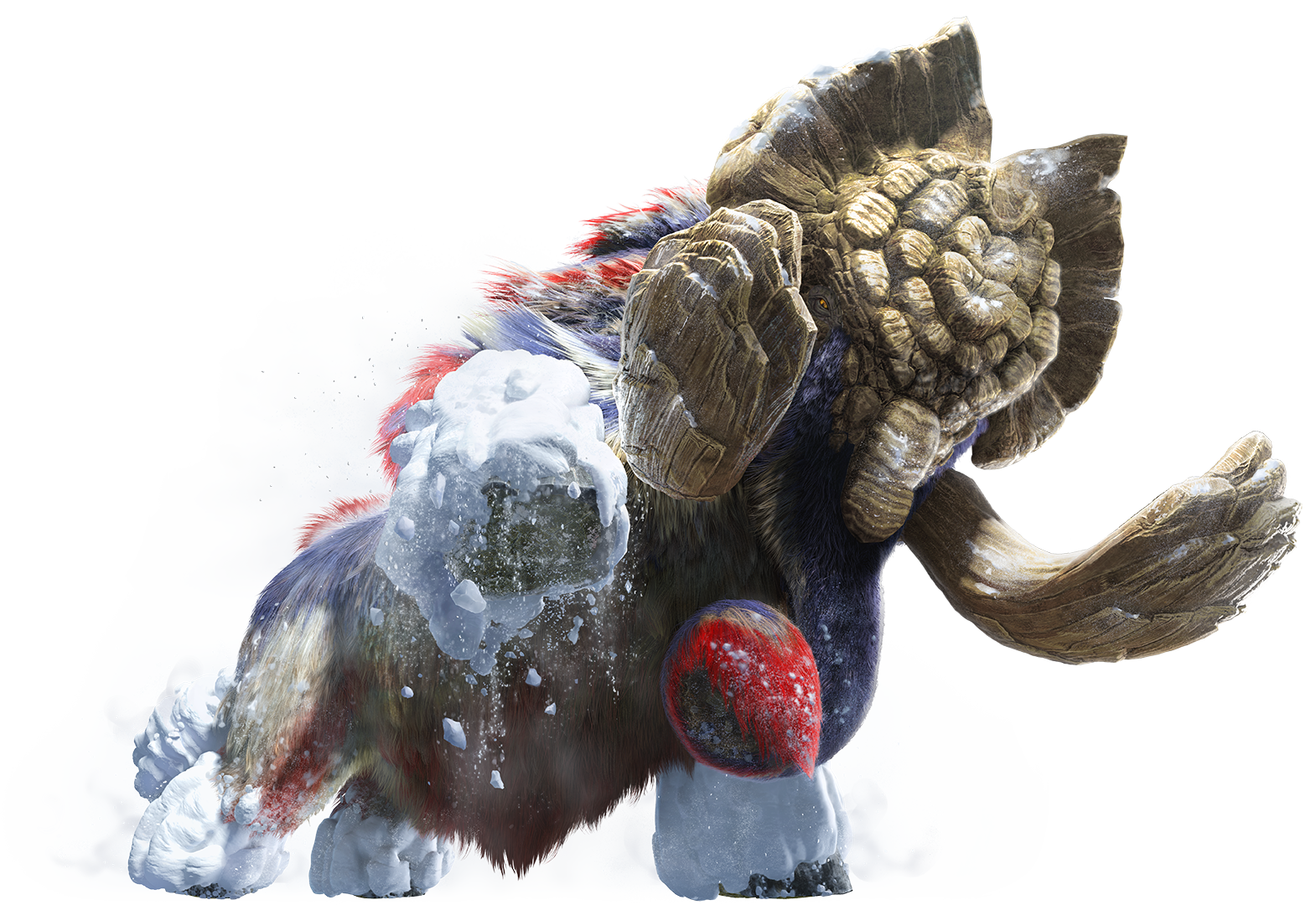 The elusive Popodrome has finally granted us her prescence. And if you don't know what a Popodrome is or what a Popo is, then here's your refence, use your joke accordingly. 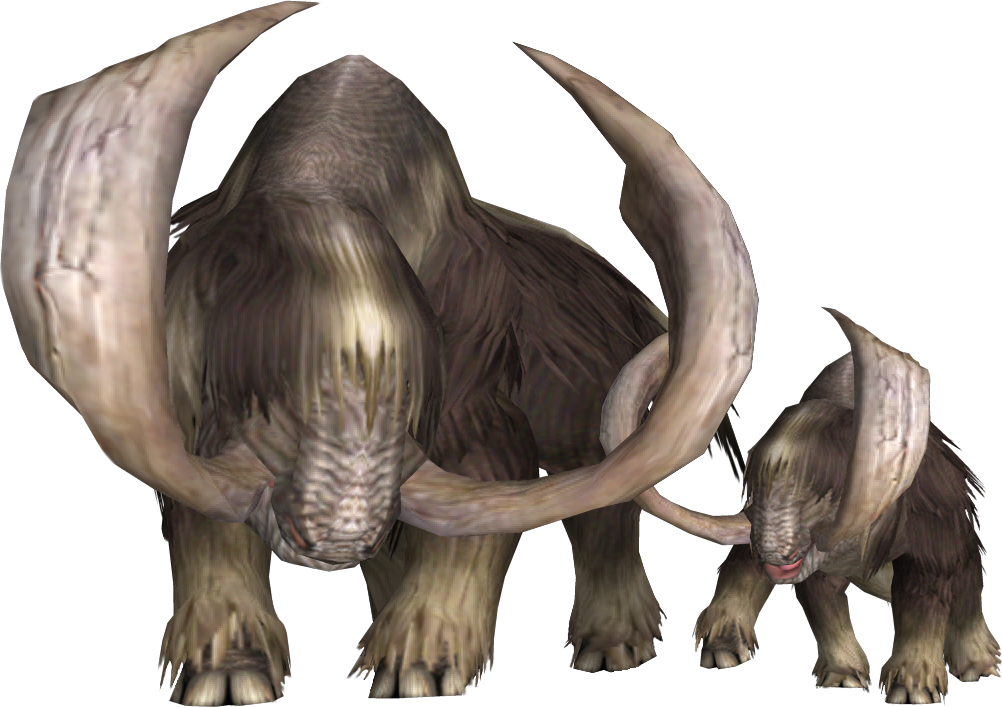 Now Gammoth is a special monster. Remember Duramboros? Imagine a giant Duramboros without the tail but all trunk. Now double the size and health of that Duramboros and make her a giant elephant. Now you're on the right track. This thing is a tank, has a lot of health and dishes out serious damage. An official female monster, she's ridiculous. Has a huge range and has "snow armor" covering her feet and tail. After breaking the tail armor the first time, that's all that is going to happen to that tail, it doesn't come off like other monsters. If you break off the armor but don't break her feet, she can re-cover the snow armor by violently brushing snow back on her with the power of vacuum tusk. Her tusk can break (twice which breaks her face instead), her feet break, and I think that's it. Did I mention the vacuum tusk? That thing succ's with the force of a minor black hole. She can fire snowball artilleries like a war Lagombi, and freezes you when she does her violent snow brushing. She can stomp, smash, charge, slap, and succ.