Queen of the Skies, Rathian 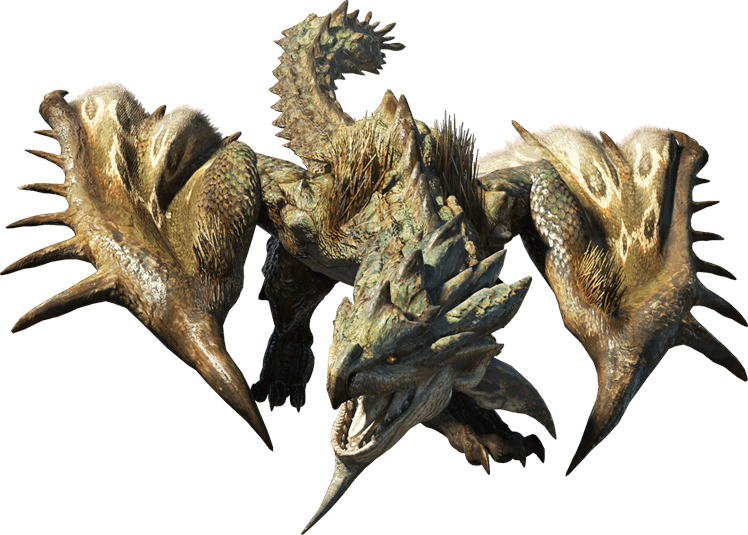 The Queen of the Skies, Rathian, what could be said for Rathalos can be said for Rathian. Fireballs, tail whips, poison tail spins, charges, flying charges, and stomps. Rathian is a cruel cruel creature, just like Rathalos, she has aged horribly with all the new flashy monster attacks and such. Also on the harder even bordering on the extreme on the frustration scale, considering that she's a mother Rathian and protects her eggs during egg quests. Truly the terror than queen of the skies.